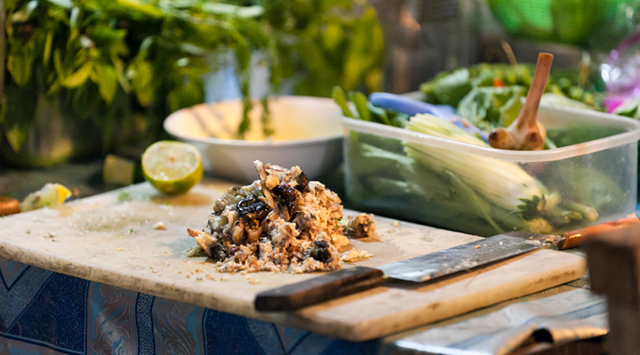 Whatever your food allegiance is, you’d better fill your plate with more foods from the plant kingdom.

Scientists don’t always agree when they debate over how to control cardiovascular diseases or when they discuss the risks taken by consuming such and such food. However, there is currently a consensus that adding more plants – fruits, vegetables, cereals, legumes, nuts, and seeds – to our daily menu can be very beneficial.

From omnivorous to flexitarian
While Homo sapiens, omnivorous by nature, have the capacity to eat various foods (animals and plants), many people define their meal by naming the meat on their plate. When asked the question: “What’s for dinner?”, the usual answer is still: “Steak… Chicken skewers… Spare ribs!”. As early as the 1970s, in her bestseller Diet for a small planet, Frances Moore Lappé pointed out that too often in the North American diet, vegetables were unfortunately confined to small side dishes.

Since then, vegetarianism has gone from marginal to popular: some enthusiastic followers become vegan, excluding anything of animal origin (including honey and eggs); some would rather adopt non-orthodox or part-time vegetarianism; while others would define themselves as flexitarian, a new buzz word for those
whose diet is mostly vegetarian but who remain flexible, allowing themselves to enjoy sushi, a burger, or meat balls guilt-free.

Less meat and more plants please!
Without advocating the suppression of meat in the plate, one thing remains: Canadians consume more red meat than both poultry and sea products combined. Yet daily meat eaters (red meat, smoked sausages, bacon, and other processed meats) have an increased risk of death and of developing cardiovascular diseases and different cancers, declare searchers at the National Cancer Institute and the Harvard School of Public Health. Forget about having that big T-bone and that baked potato topped with sour cream, cheese, bacon crumbs, and a small bunch of parsley as garnishing!

So what should a healthy plate be composed of? More than half of the plate should be composed of vegetables or fruits, depending on the meal, one fourth ofcereal foods (ideally some brown or steamed rice, pearled barley, quinoa, whole wheat bread, or pasta), and the other fourth of a source of protein of your choice (lentils, beans, chickpeas, tofu, edamame, nuts, fish, seafood, poultry, lean meat, eggs, cottage cheese, curd cheese, etc.). By reducing the amount of meat in favour of plants, our diet is improved thanks to the benefits of adding fibers, vitamins and minerals, and several phytochemical elements such as small fruit pigments, soy’s isoflavones, tomatoes’ lycopene, nuts’ and linseeds’ omega 3, squash’s carotenoids, etc.

Finally, a diet that is rich in plants is generally less expensive. That way, we can afford to enjoy a getaway at the spa once in a while… 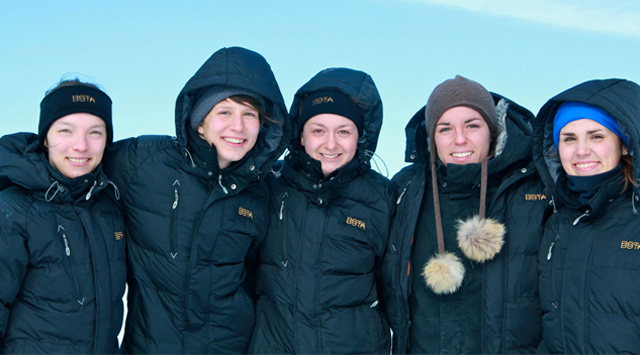 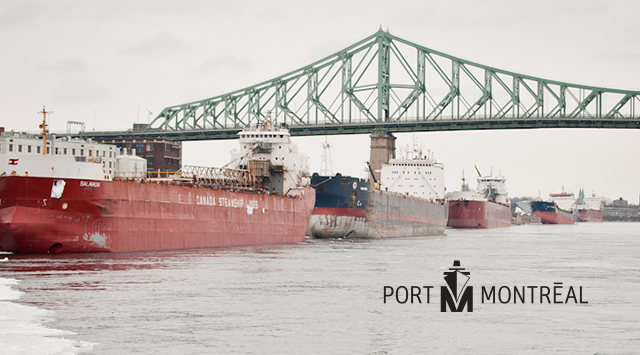