December / Wellness step #5: Read a book | Bota Bota, spa-sur-l'eau
We use cookies to offer you content, publicities and services tailored to your interests and to compile visit statistics. By continuing to use this website, you agree to our use of cookies unless you have disabled them through your browser. For more information, please see the Terms and Conditions.
I accept 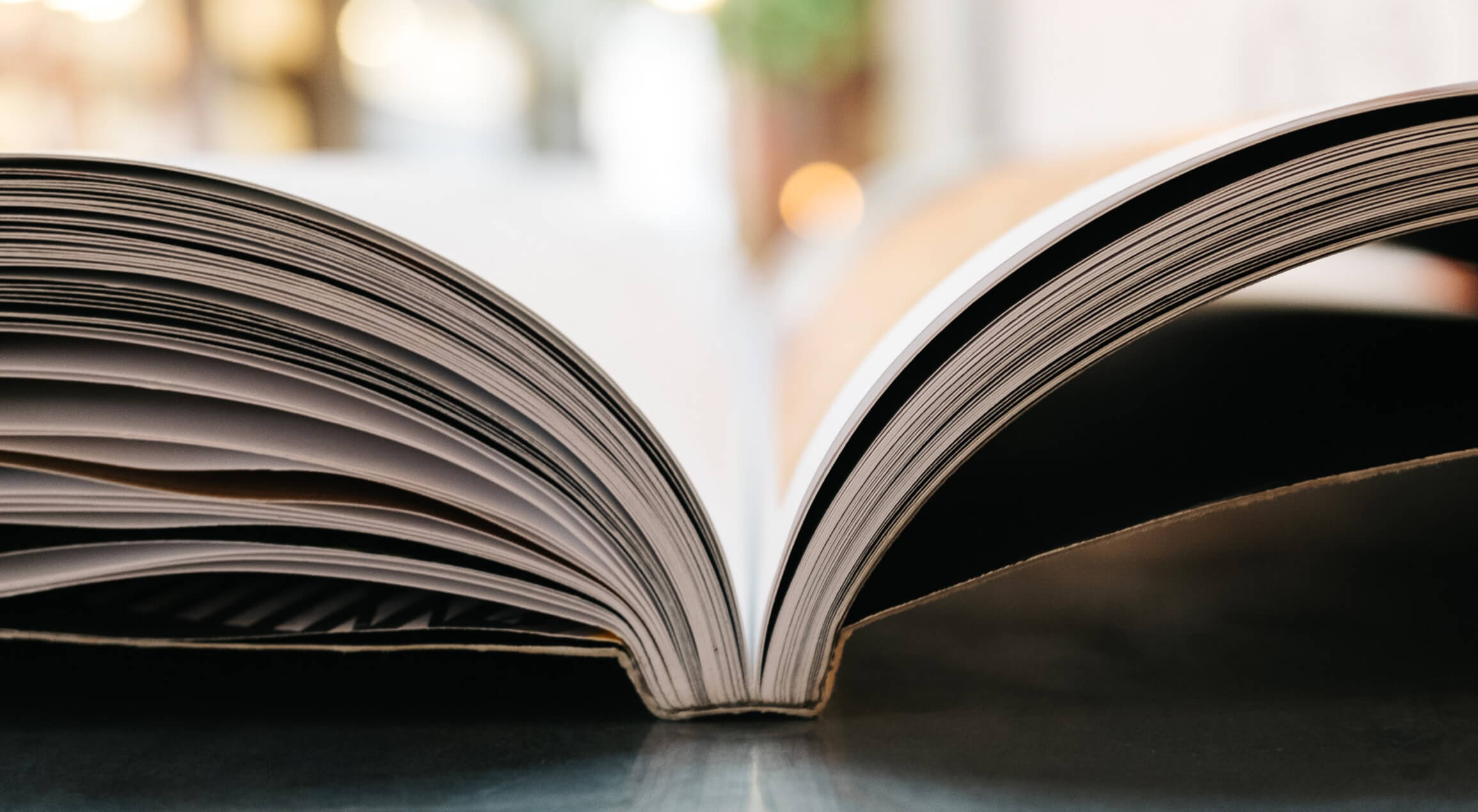 With the holidays rapidly approaching, we believe this is the best time to give you a moment of quite wellbeing. What better than to dive into a good book and feel the pages  turn under your fingers? Here are our book suggestions, in collaboration with Renaud-Bray & Archambault, perfect to help you hibernate.

Women Who Run With the Wolves by Clarissa Pinkola Estés

Within every woman lives a powerful force, filled with good instincts, passionate creativity, and ageless knowing. She is the Wild Woman, who represents the instinctual nature of women. But she is an endangered species. For though the gifts of wildish nature belong to us at birth, society’s attempt to “civilize” us into rigid roles has muffled the deep, life-giving messages of our own souls. Dr. Clarissa Pinkola Estés unfolds rich intercultural myths, fairy tales, folk tales, and stories, many from her own traditions, in order to help women reconnect with the fierce, healthy, visionary attributes of this instinctual nature.

Life of Pi by Yann Martel

Life of Pi is a masterful and utterly original novel that is at once the story of a young castaway who faces immeasurable hardships on the high seas, and a meditation on religion, faith, art and life that is as witty as it is profound. Using the threads of all of our best stories, Yann Martel has woven a glorious spiritual adventure that makes us question what it means to be alive, and to believe.

Bakhita : a novel of the Saint of Sudan by Veronique Olmi

Inspired by the true story of a former slave who became a saint, this poignant novel explores how a human being can survive the obliteration of her identity, and how kindness and generosity can be born out of profound trauma. With rich, evocative language, Véronique Olmi immerses the reader in Bakhita’s world–her unfathomable resilience, her stubborn desire to live, and her ability to turn toward the pain of others in spite of the terrible sufferings that she too must endure.

The Perfect Nanny by Leila Slimani

She has the keys to their apartment. She knows everything. She has embedded herself so deeply in their lives that it now seems impossible to remove her. When Myriam decides to return to work as a lawyer after having children, she and her husband look for the perfect nanny for their son and daughter. They never dreamed they would find Louise: a quiet, polite, devoted woman who sings to the children, cleans the family’s chic Paris apartment, stays late without complaint, and hosts enviable kiddie parties. But as the couple and the nanny become more dependent on one another, jealousy, resentment, and suspicions mount, shattering the idyllic tableau. Building tension with every page, The Perfect Nanny is a compulsive, riveting, bravely observed exploration of power, class, race, domesticity, motherhood, and madness—and the American debut of an immensely talented writer.

I Know Why the Caged Bird Sings by Maya Angelou

Sent by their mother to live with their devout, self-sufficient grandmother in a small Southern town, Maya and her brother, Bailey, endure the ache of abandonment and the prejudice of the local “powhitetrash.” At eight years old and back at her mother’s side in St. Louis, Maya is attacked by a man many times her age—and has to live with the consequences for a lifetime. Years later, in San Francisco, Maya learns that love for herself, the kindness of others, her own strong spirit, and the ideas of great authors (“I met and fell in love with William Shakespeare”) will allow her to be free instead of imprisoned.

Here is a book as joyous and painful, as mysterious and memorable, as childhood itself. I Know Why the Caged Bird Sings captures the longing of lonely children, the brute insult of bigotry, and the wonder of words that can make the world right. Maya Angelou’s debut memoir is a modern American classic beloved worldwide.

An illuminating debut memoir of a woman in science; a moving portrait of a long-time collaboration, in work and in life; and a stunningly fresh look at plants that will forever change how you see and think about the natural world.
Acclaimed scientist Hope Jahren has built three laboratories in which she’s studied trees, flowers, seeds, and soil. Her first book might have been a revelatory treatise on plant life. Lab Girl is that, but it is also so much more. Because in it, Jahren also shares with us her inspiring life story, in prose that takes your breath away.

The Truth about the Harry Quebert Affair by Joel Dicker

August 30, 1975. The day of the disappearance. The day Aurora, New Hampshire, lost its innocence.That summer Harry Quebert fell in love with fifteen-year-old Nola Kellergan. Thirty-three years later, her body is dug up from his yard along with a manuscript copy of his career-defining novel. Quebert is the only suspect. Marcus Goldman—Quebert’s most gifted protege—throws off his writer’s block to clear his mentor’s name.
Solving the case and penning a new bestseller soon blur together. As his book begins to take on a life of its own, the nation is gripped by the mystery of “The Girl Who Touched the Heart of America”. But with Nola, in death as in life, nothing is ever as it seems. Joel Dicker’s phenomenal European bestseller is a brilliantly intricate murder mystery, a hymn to the boundless reaches of the imagination, and a love story like no other.

Nothing you’ve read or even felt before can prepare you for The Truth About the Harry Quebert Affair. 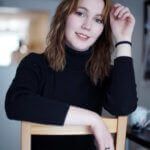