International Women’s Day : Inspiring Women | Bota Bota, spa-sur-l'eau
We use cookies to offer you content, publicities and services tailored to your interests and to compile visit statistics. By continuing to use this website, you agree to our use of cookies unless you have disabled them through your browser. For more information, please see the Terms and Conditions.
I accept 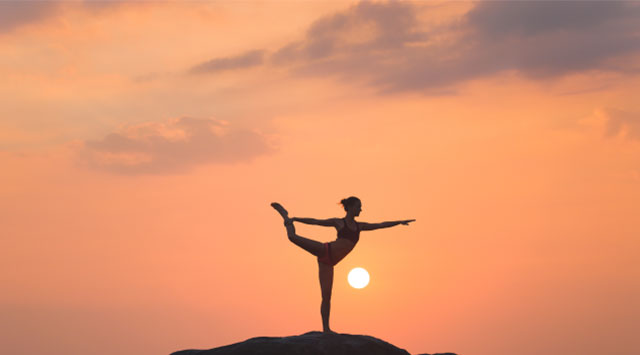 Already forty years have passed since the first celebration of the International Women’s Day. Much more than four decades separate us from the first efforts that had as sole purpose to empower women in the business field and our modern day. Celebrating women on March 8th is an annual tradition that allows us to commemorate remarquable feminine influences and their accomplishments. What better way to celebrate this international day than with the success stories of a few inspiring French Canadians? 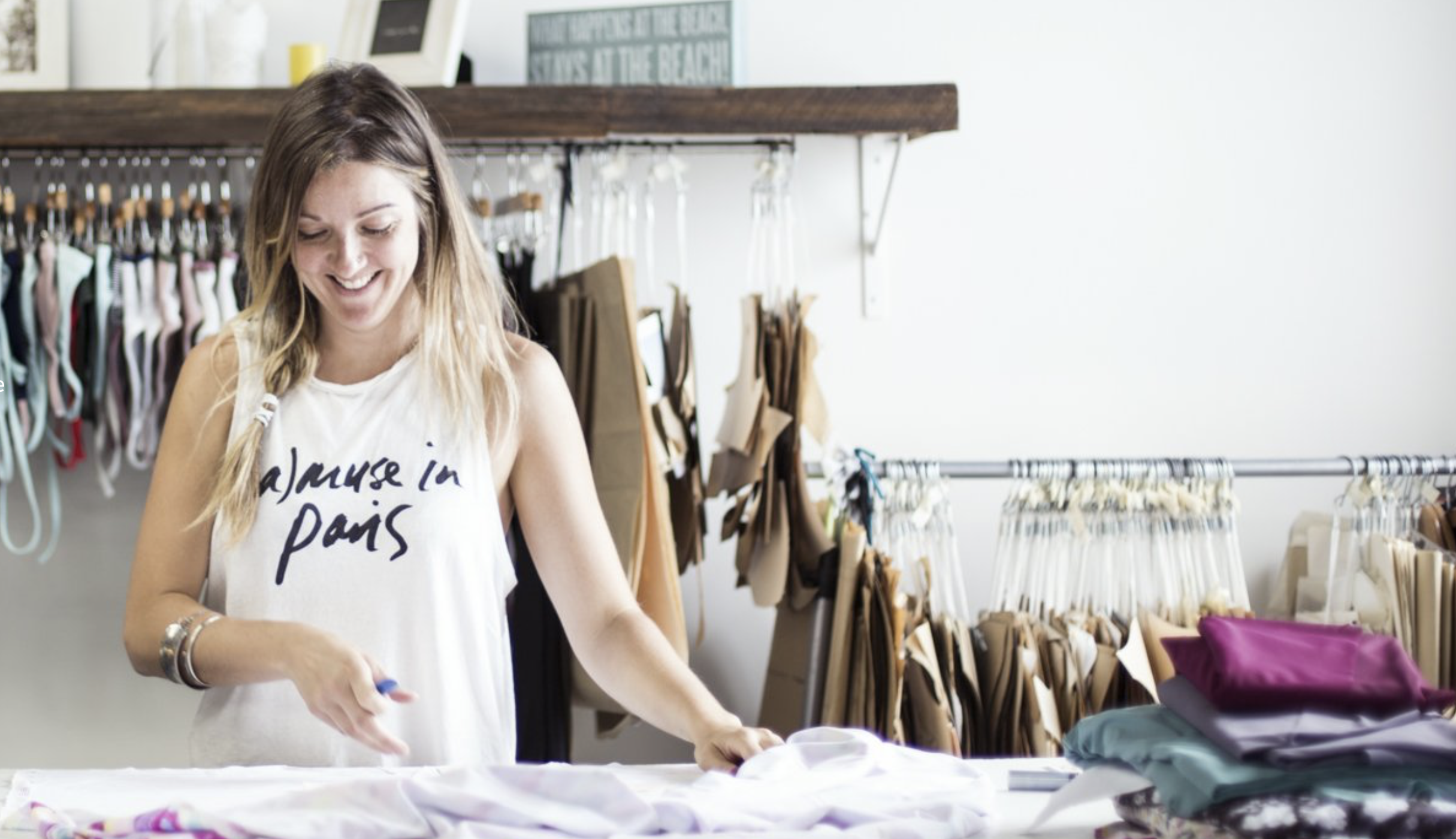 Surfer at heart, experienced traveller and accomplished seamstress, Julie, often called June founded the Montreal brand June Swimwear in 2009. Inspiring woman to say the least, Julie started her career in the world of sewing thanks to two important feminine influences in her life; her mother and her grandmother. It’s at the young age of six years old that she sews her first piece of clothing, not knowing at that time, that it would certainly not be the last. Merging career and passion, June created, from her life experiences, a blossoming company in the heart of Montreal. Making us dream of hotter days daily, June Swimwear is the ideal brand for all the great travellers of this world. 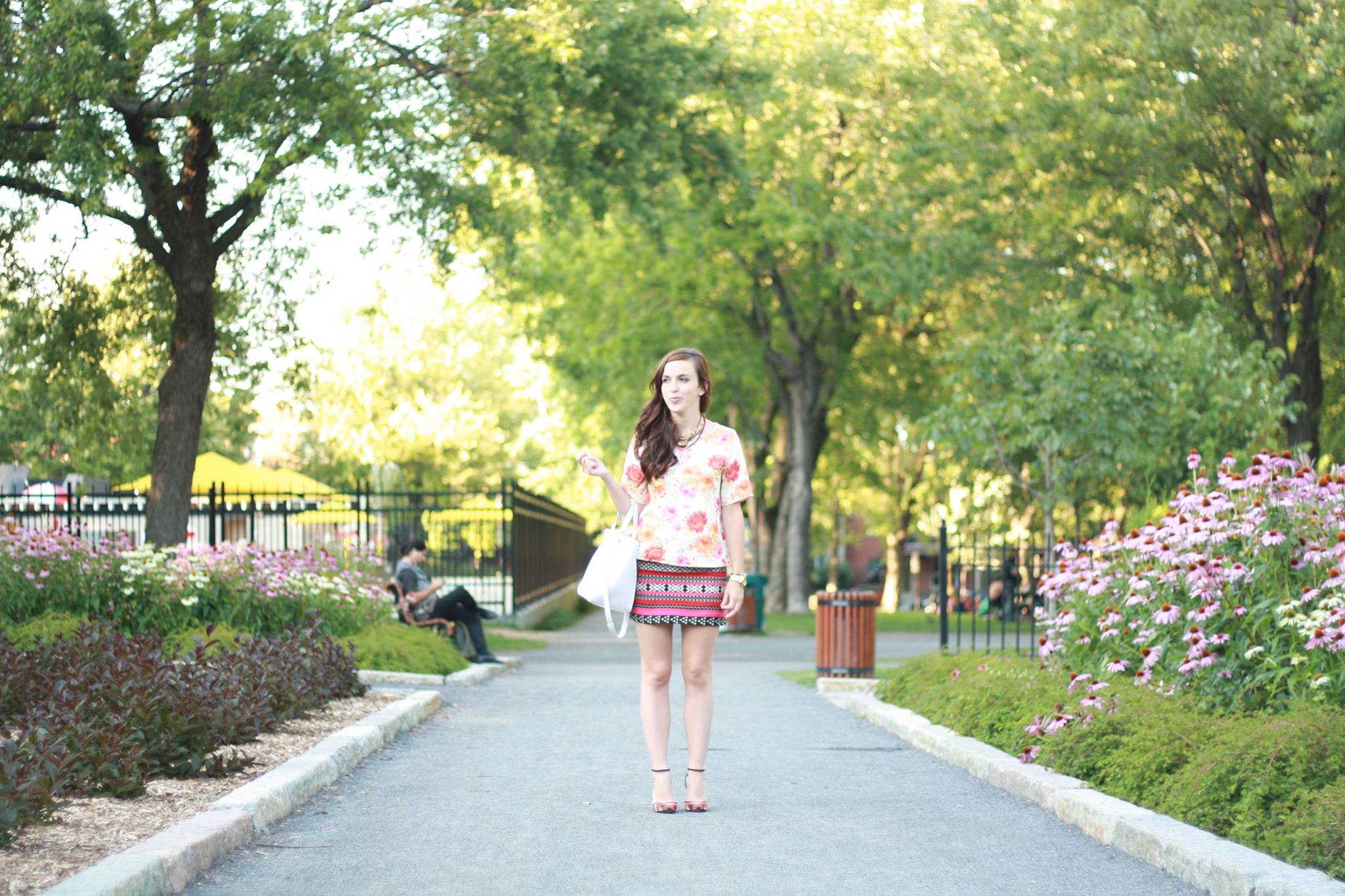 AURÉLIE SAUTHIER | MADE IN

Pionnier of the influencer marketing strategy in Canada; a type of marketing that uses web Influencers to generate income for companies, Aurélie Sauthier is better known to have founded the creative company Made In in 2011. Since its inauguration, Made In has developed more than 500 influence campaigns throughout the world. An achievement which Aurélie says she is very proud of. Emphasizing on the importance of innovation in the online marketing field, Aurélie has gained lots of attention worldwide for her fresh and innovative ideas. As a successful entrepreneur, it’s safe to say that she is nothing short of a #GirlBoss. 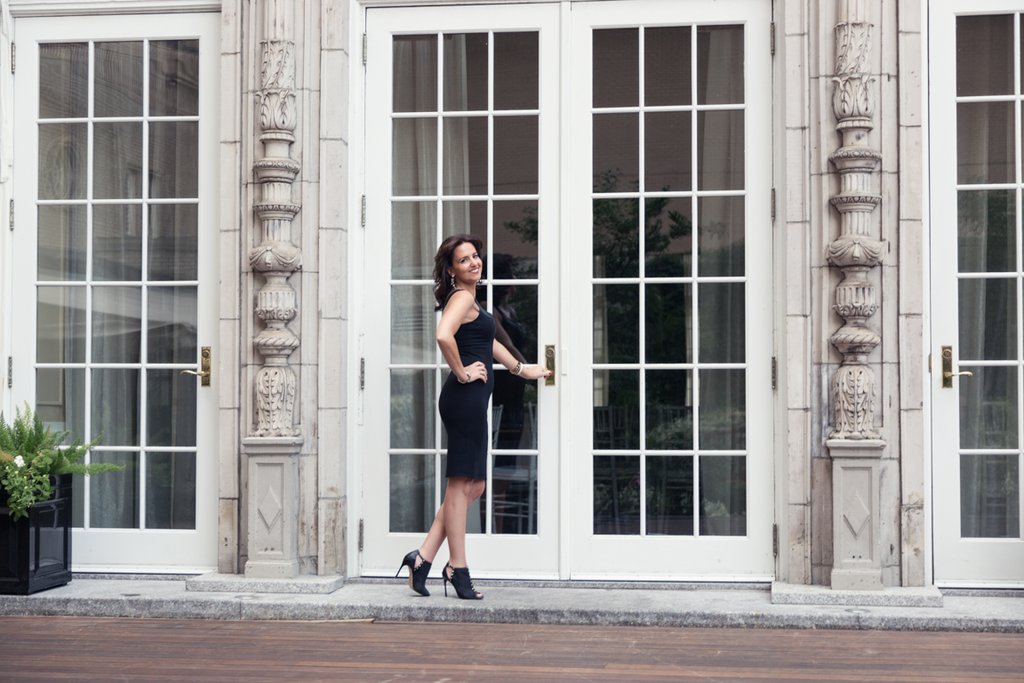 Nominated amongst the 100 most influential women in Canada in 2015, Caroline Codsi is a successful business woman who is well worth discovering. Born in Beyruth during difficult living conditions and relocated in Montreal several years later, Caroline has distinguished herself in Quebec by her constant desire to give back to the community. A great milestone in her career was in 2010, the year during which Caroline founded the nonprofit organization Women and Boards; an organization that encourages women to develop their leadership, manage their careers and serve on boards of directors. Admirable and inspiring, Caroline is an involved mother who could be better described as a force of nature in the business field.