Christmas around the world | Bota Bota, spa-sur-l'eau
We use cookies to offer you content, publicities and services tailored to your interests and to compile visit statistics. By continuing to use this website, you agree to our use of cookies unless you have disabled them through your browser. For more information, please see the Terms and Conditions.
I accept

Christmas around the world 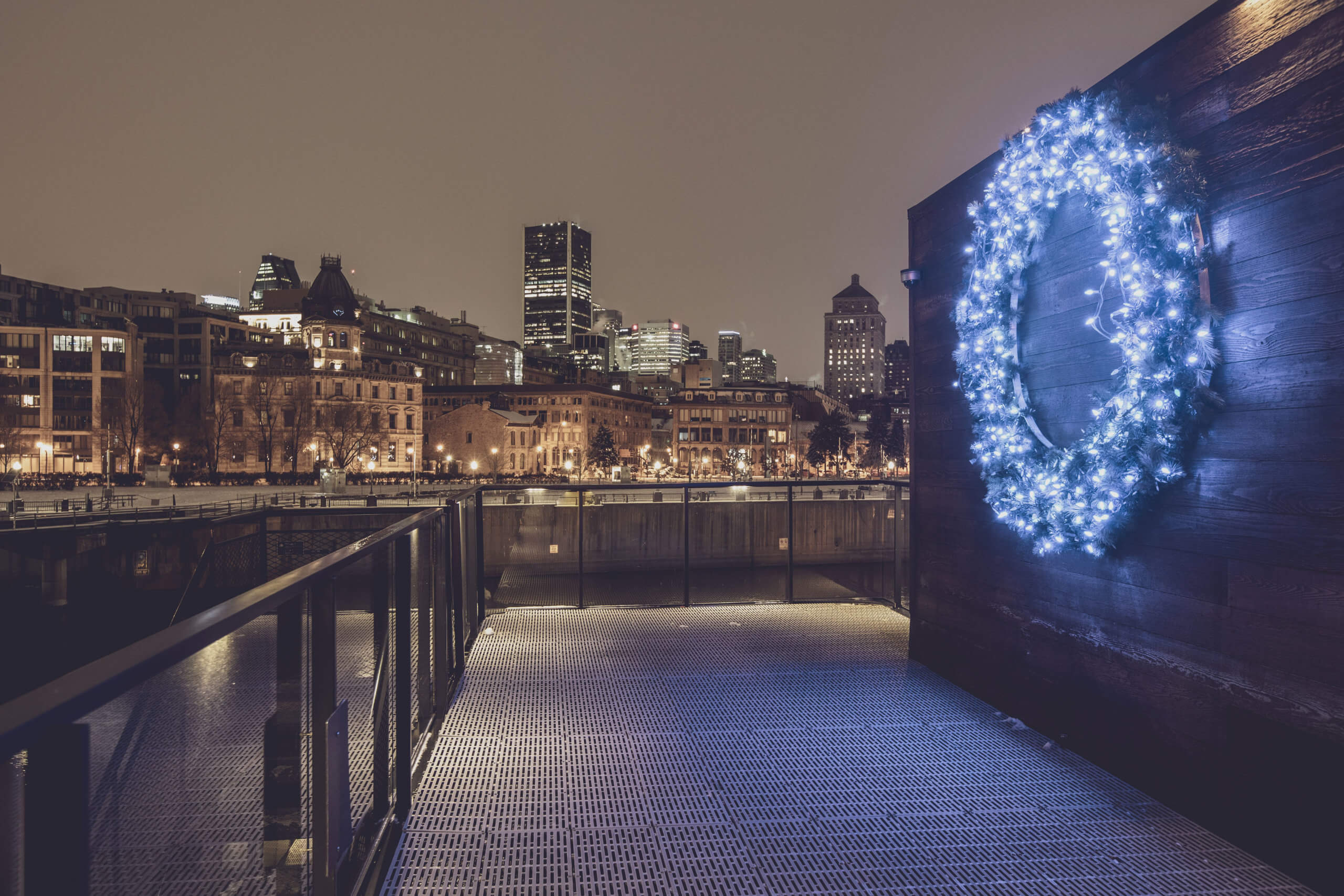 What does Christmas mean to you? The holidays are coming and with them come memories, traditions, and expectations. Some enjoy evenings by the fireplace, others opt for afternoons of cooking, while others spend their days watching Christmas movies on television.

Christmas was originally celebrated for the winter solstice, to celebrate the slow return of the sun. It changed its meaning in the fourth century to a more Christian one, to celebrate the day of the birth of Jesus, whose actual date of birth is unknown.

In this article we invite you to take a look at the different customs around the world.

There are different beliefs in European countries. For example in Greece presents are opened on New Year’s Eve. For some, Father Christmas is represented in different forms, in Sweden it is an elf who distributes the gifts, while in Norway a gnome is chosen to represent the festival.

These countries, as well as Iceland and Denmark, celebrate Christmas on December 13th, the feast day of Saint Lucia, the patron saint of light. They honour this religious celebration with processions, dressed in white and carrying a candle.

Ireland admits to a touch of originality in the gifts given to Father Christmas, as the Irish leave a Guinness, a glass of whiskey or meat pie for Santa.

In Ethiopia, Christmas is celebrated on January 7th and no one eats the day before. In the morning, Ethiopians dress in a traditional white robe called shamma to go to church.

In Japan, the celebration of Christmas is recent compared to other countries. The holiday is celebrated more as a romantic day or a moment of joy rather than as a religious holiday. The meal usually consists of takeaway, as in other countries where the cooking of a hearty meal is favoured.

On Christmas Eve, Filipinos organise a big party called Nochebuena. Decorations have a lot of importance  and take up a lot of space. After mass, the inhabitants dance and feast until the next morning.

A festival called the Posada is held in Mexico from the 16th to 24th December. Mexicans go from house to house to ask for hospitality. During this evening, children are invited to break the famous Piñatas.  The gifts are given on 6 January, for El dia del Reyes, which is the day of the Three Wise Men.

The celebrations start even earlier in Guatemala, on December 7th the “Quema Del Diablo” is celebrated, which means burning of the Devil. The devil is burned to get rid of all negative vibrations before Christmas.

In Australia, Christmas comes at the height of the summer season, so it is on the beach that Australians celebrate Christmas. An atypical version where barbecues and swimsuits  come out!

In Quebec, traditions are in order. With the month of December comes bright decorations on houses, Christmas markets and Christmas jumpers worn by festive Quebecers. As the festive season approaches, the spirit of togetherness is present.

Why not take advantage of a moment of relaxation at the spa to prepare for the holidays?