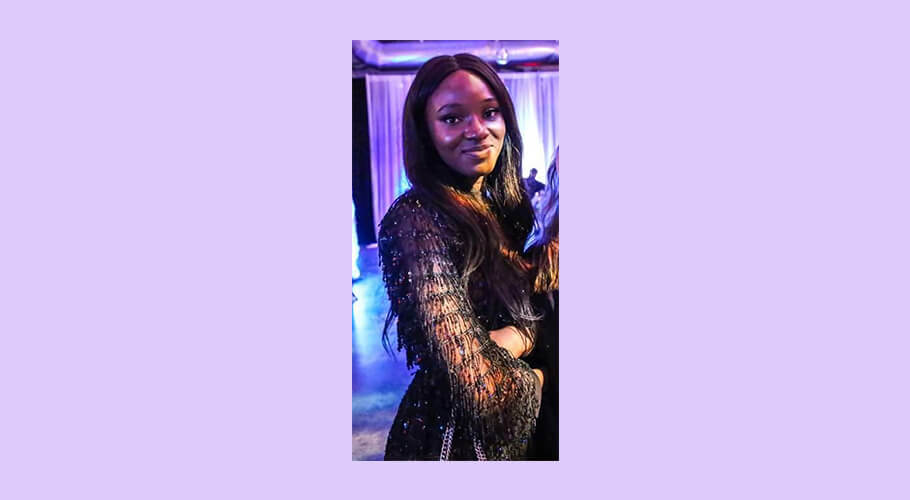 This first portrait is the beginning of a new series which will be produced every month, to celebrate the plurality and inclusion that Bota Bota wishes to continue promoting.

“I am a girl of the world,” says Lula, treatment assistant at Bota Bota for 6 years, with a laugh. Born in Melun, France of Congolese parents, she grew up between Gatineau and Montreal with her brother and sisters. The question of identity has always present within her, like a red wire, which has shaped her and her vision of the world, over time.

“I’ve been asking myself about my identity for a long time, and I still don’t have an answer. I left France when I was very young and although we still have family there and in Belgium, I know that each time I go back, I will feel like an outsider ”. She explains that she also finds it difficult to define herself as a Canadian or a Quebecer, although she adapted to local customs at a very young age.

This constant quest to understand who she is and where she comes has been, since the beginning of confinement, helped by a new family event. Every Monday at 7 p.m., she reunites with her siblings and her parents on Zoom, in order to chat with her father. This idea came to them on her father’s birthday. Seeing as he could not gather his children around him on this special day, he gave them the gift of knowledge. For several months now, he has been telling them about his life, like stories told around a campfire.

“Generally speaking, we can sometimes find out more about our parents through anecdotes told by immediate family. But since we didn’t have any in Quebec, we didn’t grow up with these stories. Through these weekly meetings, we learn a lot and it also helps us understand why our father educated us the way he did. “

Her grandfather, born in Belgian Congo under the influence of colonialism, was offered a government scholarship to study in Cameroon. Years later, when he died, his family continued to receive government funding, which allowed Lula’s father to be sent to boarding school while he was still very young. There, he received an education considered above average.

“My father was 7 years old, he was far away from his parents and was mainly surrounded by white people. He therefore naturally learned their way of life and their way of thinking. This experience, whether he is aware of it or not, has been transferred to us. When I was young, our friends would laugh saying that we were “fake blacks” since we had been educated “the white way”. Whether I find myself on one camp or in another, the concept of duality is always present.”

Lula’s father has had a huge impact on her life, but she realizes today, like many children, that her parents are first and foremost human and that their words may not always be the right ones. “We are all going to wonder about our innate behaviors, whether we are aware of them or not. The important thing is to look at where they come from, to break patterns that have sometimes become reflexes, even if it can be complicated to do so.”

Current events have put her father’s stories on pause. Today, Lula’s family still meets at 7 p.m. on Mondays, but this time to talk about social issues. “My father is a former lawyer, so he passed on to us the art of debates. Any discussion quickly becomes animated! We have different points of views, influenced by our parents and our experience in Canada, but it is interesting to navigate them.” Lula emphasizes on the importance of listening and understanding the perspective of the other in order to shape a constructive argument.

“Today people are ready to listen, to understand. There’s a lot of information to digest and some people feel stressed by it all. It’s like giving someone an algebra book without teaching them how to add and subtract.” Lula says she is relieved by this movement, but regrets the lack of action that could have been done in the past by her friends. “I try not to hold it against people, the important thing is that they wake up. But I’ve already approached them with this type of speech and it’s only now that they’re doing something.”

Lula strongly believes in change that begins at home, “Start small to have the biggest impact”. She indicates the importance of having allies in this everyday battle and of the openness of  communities among themselves. “It is not our job to tell you what to think or what to do, it must be authentic so that it can last over time. But the black community must not stay away from the education of whites. ” She is aware of the unpleasant conversations and the discomfort that can ensue. “This makes us uncomfortable too!” She exclaims,” ​​But the black community must help in order to give the right resources. “

Lula thus invites everyone to have a human-to-human conversation and shares a thought. “If you want to pass on knowledge to someone who doesn’t have the same vision as you, the message may possibly go through better if someone similar to the person you are trying to educate bridges the gap.”

“We need someone who listens to us.” 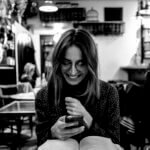 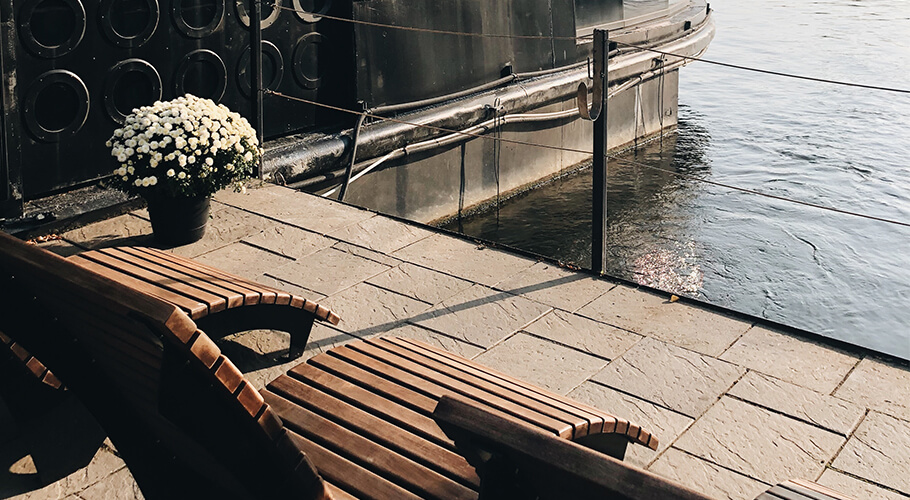