The power of micro-resolutions | Bota Bota, spa-sur-l'eau
We use cookies to offer you content, publicities and services tailored to your interests and to compile visit statistics. By continuing to use this website, you agree to our use of cookies unless you have disabled them through your browser. For more information, please see the Terms and Conditions.
I accept 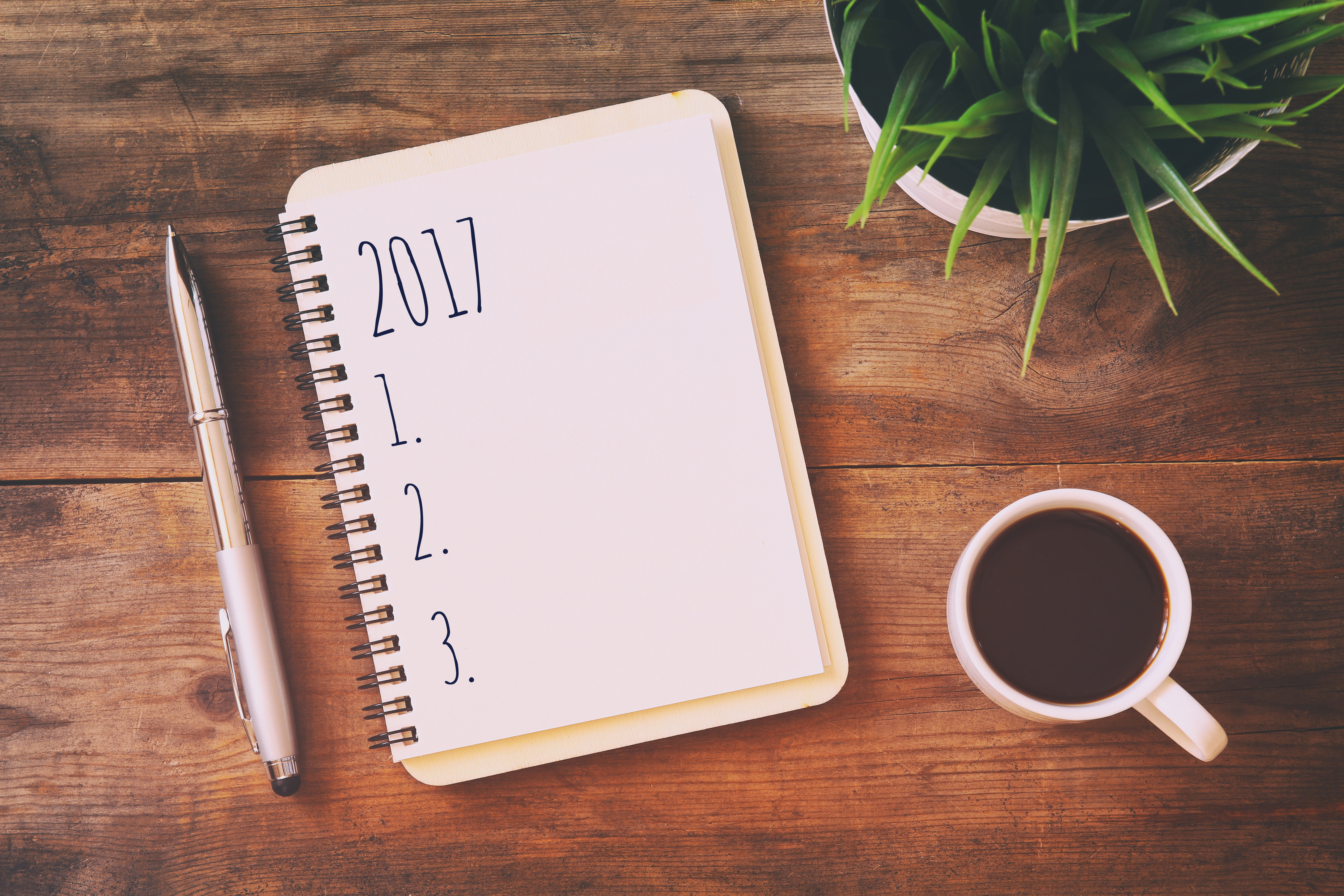 New Year’s resolutions get a bad rap. Oscar Wilde once said: “Good resolutions are simply checks that men draw on a bank where they have no account.” In a way, he was right. Year after year, people make resolutions in January and break them by February. As proof, just look at all the gyms packed with fresh fitness fiends early in the new year. It’s all the same thing: losing weight, quitting smoking, spending more quality time with the family, cutting down on alcohol, and the list goes on. The reason people have such a hard time sticking to their New Year resolutions is clear: they are often simply too vague or too daunting.

Micro-resolutions, also referred to as micro-actions, could be the key to successfully adopting new habits in a sustainable manner. They consist of small actions limited in time (a few minutes) and easy to carry out on a daily basis. They should also accompany habits that are already firmly anchored, and not disrupt the day’s other activities or routine. For instance, drinking a glass of sparkling water instead of a beer when one gets home from work is much easier to do than eliminating the old habit of drinking altogether. The principle is this: reaching any goal, as modest as it may be, boosts self-confidence and thereby one’s ability to reach another goal.

The most popular resolutions in 2014, as compiled by Twitter, include weight loss, travel, quitting smoking, and getting more quality sleep. Let’s consider how micro-resolutions can help achieve these longer-term goals.

Instead of setting this vague and ambitious mission for yourself, what if you focused on smaller behaviours you could easily adopt on a daily basis? For example, you could break down this goal into micro-actions such as drinking a glass of water upon awakening, preparing a healthy snack each morning, and so on. The important thing is that each micro-resolution be easy to stick to over the long haul, so that it eventually becomes an automatic reflex.

What is keeping you from travelling as much as you would like? Is it a lack of time, of money, or both? If it’s primarily a financial issue, try substituting your java from the gourmet coffee shop with a home-brewed cuppa joe. Or make arrangements with your bank to have funds automatically put aside on a regular basis, to save up.

Micro-resolutions can help you make fitness an integral part of your lifestyle. After a while, you won’t be able to not exercise. At work, try taking the stairs instead of the elevator, or walking more when going from one location to another, or doing some form of exercise while watching the morning newscast.

This resolution is particularly tough to see through, and everyone has their own approach. If you want to use micro-resolutions, think of all the habits that go along with your smoking: the copious cups of coffee, the alcohol consumption, all those smoking breaks at work, having to smoke outdoors in the winter, etc. Instead of eliminating all those habits, keep them – but accompany them with something other than a cigarette.

To better manage your stress levels, how about setting the alarm clock to wake you up 15 minutes earlier in the morning? Starting your day calmly, without fretting or rushing so as not to be late, will do you a world of good.

Micro-resolutions work because they are easy to carry out and they give you a necessary shot of self-confidence. Begin by making your bed in the morning, and you’ll be amazed at all you can accomplish during the rest of the day! Or to quote the Tao Te Ching: “A journey of a thousand miles begins with a single step.”