5 summer plants with radiating benefits | Bota Bota, spa-sur-l'eau
We use cookies to offer you content, publicities and services tailored to your interests and to compile visit statistics. By continuing to use this website, you agree to our use of cookies unless you have disabled them through your browser. For more information, please see the Terms and Conditions.
I accept 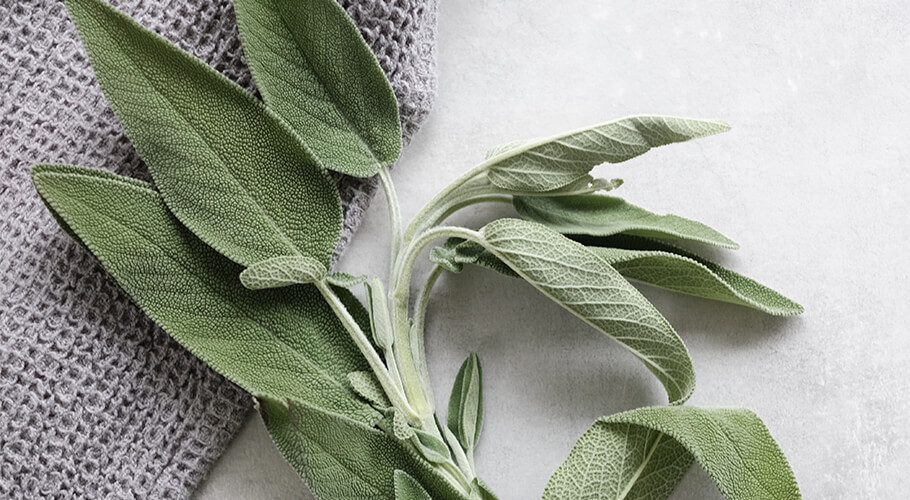 As the sunny days set in, the pleasure of reviving your garden or balcony increases. Bota Bota highlights 5 plants to decorate your exterior, and whose virtues will continue to surprise you!

Aloe Vera, a treasure in every leaf

Native to the Mediterranean, aloe vera is recognizable by its long, spiky evergreen leaves.

Aloe vera is a succulent plant, well known for its multiple benefits. The gel contained in its thick leaves soothes, hydrates, and heals. To use it after a slight injury, simply apply the substance to the skin, with a section of the stem or the gel. Repeat several times a day until the injury is healed.

During the summertime, a full sun exposure will suit it perfectly and will even make it bloom. It should only be watered when the soil is several inches dry.

During the wintertime, it can be placed in a warm and humid room of the house, where it will go to sleep and will only require monthly watering.

Did you know? : Our secret for a purifying mask to prepare from home? Aloe vera gel, lemon juice, let sit on your face for 10 minutes and you are done!

Also discover the benefits of natural products with Queen of the Sea, a Bota Bota treatment made from pulps, seeds and herbs from organic farming.

Bamboo, from the ground to the plate

Make no mistake, although it can grow up to 30 meters in height, bamboo is indeed an herb in the perennial grass family.

Whether planted alone in small spaces, in a group in a large garden or even in a pot or container on a terrace, bamboo is guaranteed to give you a show! And this throughout the year since bamboo is resistant to the Quebec cold (down to -25° C Celsius) as its small, thin and narrow leaves are persistent.

Did you know? : In addition to being a decorative plant, bamboo is widely used in cooking thanks to its taste and nutritional properties. Cooked in water, in a wok or steamed bamboo shoots have anti-inflammatory and antioxidant properties.

Lavender, a scent of relaxation

Identifiable by its purple-toned ears, lavender brings a mesmerizing fragrance of Provence to your exteriors.

Its medicinal properties known since the dawn of time soothe and provide a feeling of well-being. Diffused in the garden sauna at Bota Bota, lavender essential oil is recommended for muscle relaxation and to promote concentration. It is also a good natural antiseptic; applied it its purest form to the skin, it relieves burns and insect bites.

Once it is well adapted to its environment, lavender requires very little care, other than regular hoeing to prevent the appearance of weeds.

Lavender blooms when the exposure is the sunniest and warmest possible.

Be careful in winter, as most species of lavender will suffer from frost. In the fall, tuck in the pots or wrap them in a triple layer of wintering veil.

Did you know? : Gourmets will infuse lavender flowers in milk, which is then used for the preparation of lavender cream and ice cream.

Sage, in all the sauces

Sage is a plant with very aromatic foliage, some varieties of which are used in cooking and in the collection of officinal herbs. Sage blooms in June, turning from white to red, passing through delicate shades of pink and blue.

Sage can be easily planted in pots, installed in a vegetable garden or in a bed of perennials. It tolerates drought well and can pass the summer without being watered too much. Some species such as meadow sage are frost resistant (-15°C) and bear very beautiful blue flower stems.

It contains antioxidants and rosmarinic acid, which is believed to contribute to its neuroprotective and anti-inflammatory action. The use of sage is also known to treat functional digestive disorders and excessive sweating. In herbal tea, infuse 1 to 3 grams of dried leaves for 5 to 10 minutes in 150 ml of boiling water.

Did you know? : The leaves are also used as herbs in cooking, especially in marinades and in seasoning game. A plant that will delight your eyes and your taste buds!

The banana tree, for every diet

With its slender appearance and large drooping leaves, one could mistake it for a tree. However, the banana tree is only a giant herb, the only perennial part of which is an underground stalk.

Native to Southeast Asia, the banana tree has become established over much of the planet. It will give a touch of exoticism to your exteriors. In our latitudes, some varieties will give you even small bananas or at the very least delicate purple or pink flowers. Traditional medicine uses green bananas externally for its healing properties.

Rich in iron, banana blossom facilitates the production of red blood cells in the blood, thus increasing hemoglobin levels and reducing coagulation. It is widely used in Malaysian and Thai cuisine, in curry recipes, salads and even Pad Thai. Its flavor is similar to that of the artichoke.

In our regions where winter temperatures are sometimes extreme, we will favor a potted banana plant that we will bring in for the cold season, or the Japanese banana plant which is resistant to -18 ° C.

On your marks, get set, plant! 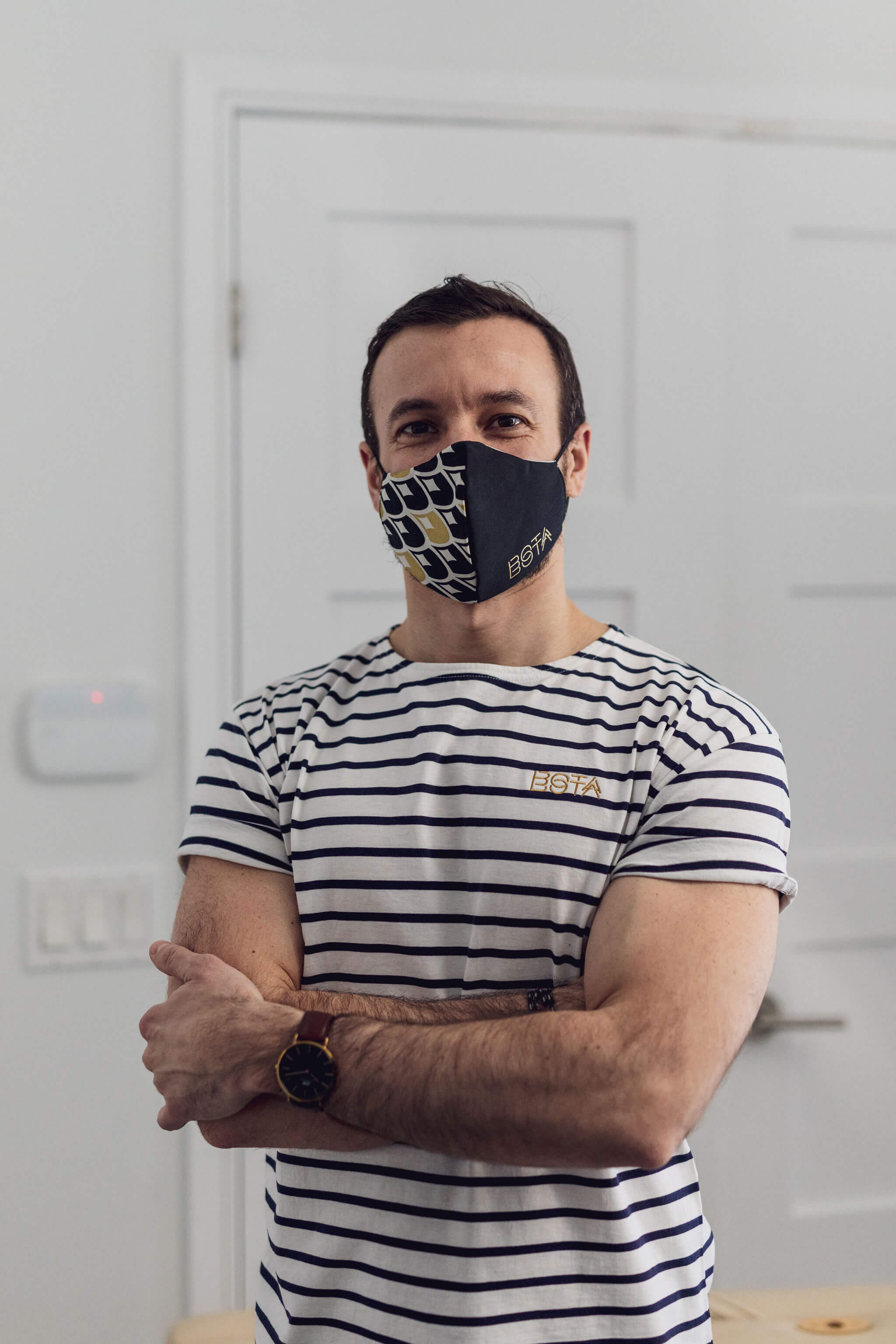