My big fat Montreal wedding: unusual proposal locations | Bota Bota, spa-sur-l'eau
We use cookies to offer you content, publicities and services tailored to your interests and to compile visit statistics. By continuing to use this website, you agree to our use of cookies unless you have disabled them through your browser. For more information, please see the Terms and Conditions.
I accept 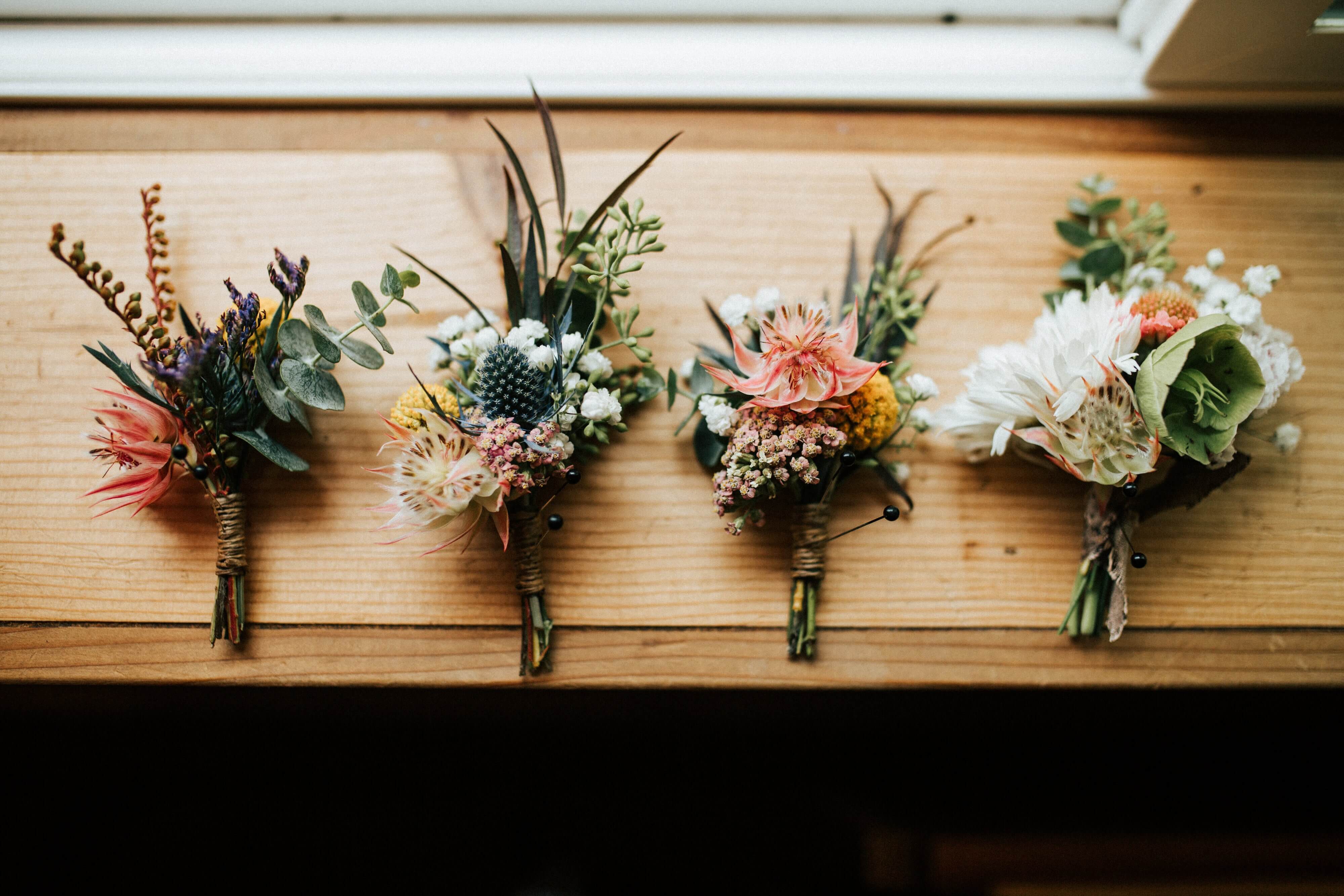 Many people show their love by planning flashy love gestures. I however find beauty in the small attentions. That being said, we collectively tend to believe that the ultimate demonstration of love is the marriage proposal, and ultimately, the wedding itself. How can you reinvent the wheel with a truly original proposal?

At a wedding
You might have heard of someone proposing at a wedding ceremony before (we hope it wasn’t during the ‘if anyone objects’ bit). Nonetheless, it remains an unexpected way of going about it. If done incorrectly, it could look like you brought a cake with your name on it at your friend’s birthday.

At Cabaret Mado
If you haven’t heard of it before, this cabaret is one of Montreal’s most well-known drag bar where men dress up as women for entertainment purposes. This bar is known for its shows and abundance of bachelorette parties during the summer. I suggest here to go against the current and propose right when you enter. You could also save time and have the bachelorette party right then and there!

At St-Viateur Bagel
One of Montreal’s internationally recognized emblem remains its bagel, rooted in Jewish traditions. St-Viateur Bagel is not only a gathering point, but it’s also the ideal spot for a snack. Bonus point if you propose with a bagel instead of a ring or if you hide the ring inside a bagel. Goodbye smoked salmon bagel, hello shiny diamond bagel!

At Atwater Market
Imagine the smell of fresh fruits and veggies, symbolic of prosperity and abundance! What could be more romantic than popping the question between two oyster stands offering great discounts.
N.B. : The Atwater Market is too far? Don’t worry, substitute it for another public market. Whichever one you choose, you could walk out with free produce given to you by romantics farmers. A win-win situation!

On Mount Royal
At first glance, this might seem like a common place, but bear with me! It’s all about timing. Your proposal is guaranteed to be unforgettable if you do it right in the middle of a life size role playing game, as they often happen during summer. What is more romantic than asking for her/his hand wearing a shiny armor whilst trying to avoid getting hit by foam swords!

Of course, these are only suggestions. The most important thing isn’t the location, but the sentiment behind your proposal. It must come from your heart. Why not simply do it while watching your favorite show in your pyjamas?