The futur of the Old Port of Montreal | Bota Bota, spa-sur-l'eau
We use cookies to offer you content, publicities and services tailored to your interests and to compile visit statistics. By continuing to use this website, you agree to our use of cookies unless you have disabled them through your browser. For more information, please see the Terms and Conditions.
I accept

The futur of the Old Port of Montreal 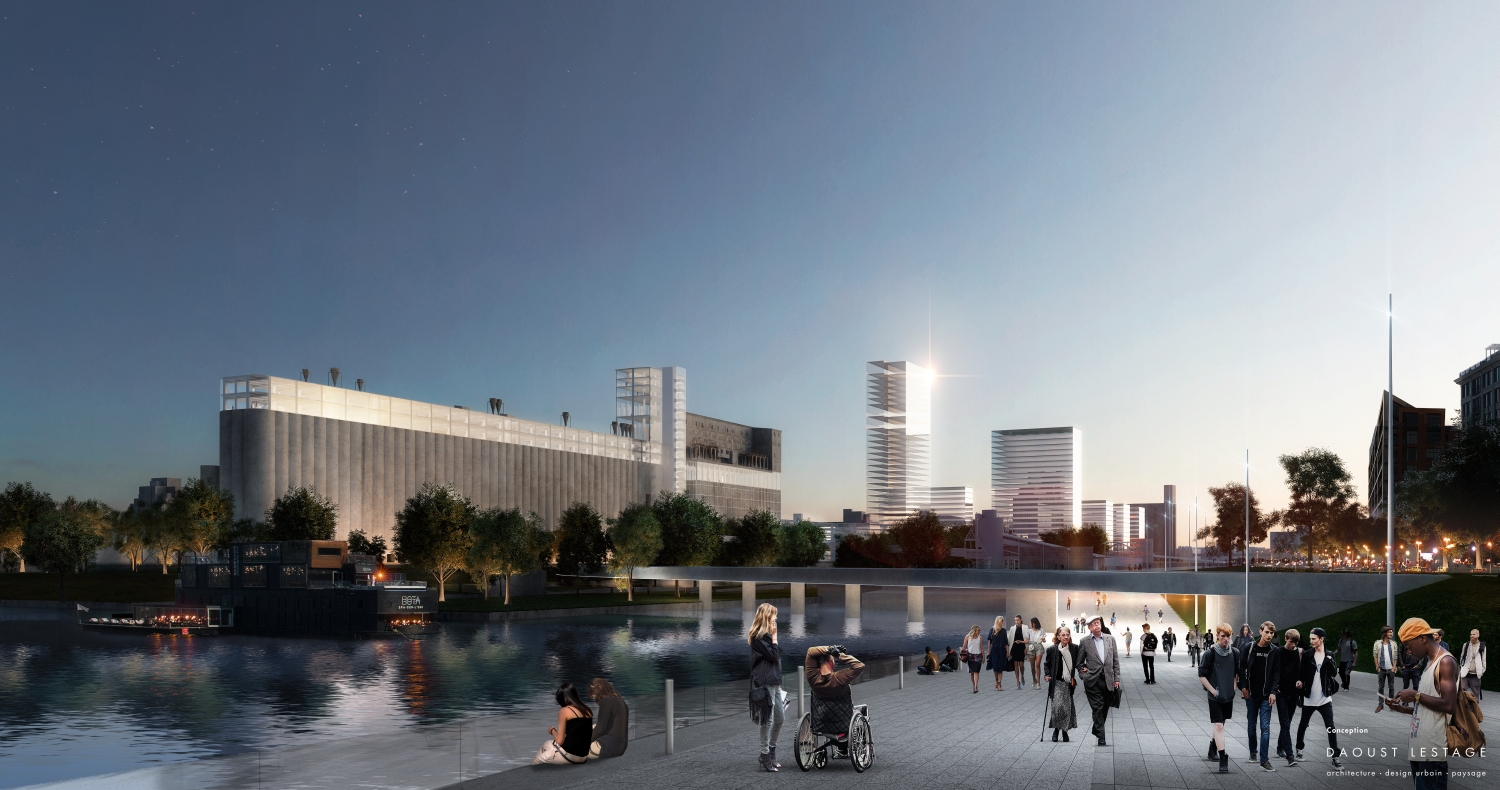 How long did the design of the master plan take and how many
people participated in the project?

The plan was designed over an 18-month period from June 2015 to the present. The final plan will be announced in the fall of 2017, incorporating comments and suggestions from Montrealers. It was Daoust Lestage who was given the mandate to revamp the Old Port, and he worked with several urban planners specializing in the field to develop a feasible plan that would allow easier access to the river.

What was the inspiration for the project?
Several European and American countries have inspired the project. What was important to put forward with the master plan was a concept that would incorporate easier access to water. The public space of 1.5km allowing this access will serve to revitalize the Port and enlarge the available pedestrian space.

Which building or monument will be built first?
The entire project will take between 10 and 15 years to finalize. For now, we will start with anything that directly affects the river since it is at the core of the project.

What are you most looking forward to seeing in the Old Port?
There are so many elements that make me excited for the future of the Old Port. I know my answer is so cliché. Maybe we should remove this question?

Quebecers were asked about the management plan. To what extent these
suggestions will have an impact on the final outcome and why did you choose to include this approach?
A participative approach was chosen in order to respond to the needs of Montrealers. Between June 12th and July 12th 2017 we sent out more than 2,000 questionnaires.

Did you have any limitations in terms of the magnitude of the project?
The main objective, which is to connect the city to the port while providing easier access to the river, was determined in 2015 following the surveys we sent out to Montrealers.

Can you share more details about the Silo # 5 lookout?
Recognizing the historical significance of Silo # 5, it was important for us to re-emphasize this architectural icon in the Old Port. That’s why we created a footbridge linking the building directly to Old Montreal and a lookout on the roof.

Have you thought of incorporating a maritime museum into the redevelopment?
There are several development opportunities on the Clock Dock. For now, we cannot confirm anything, only the future will tell us.

Do you have anything else to add?
We would like to thank Montrealers for their participation and let them know that we have a good idea of how they would like to see the old Port of Montreal evolve over time.