Moving Towards a More Inclusive Wellness Movement | Bota Bota, spa-sur-l'eau
We use cookies to offer you content, publicities and services tailored to your interests and to compile visit statistics. By continuing to use this website, you agree to our use of cookies unless you have disabled them through your browser. For more information, please see the Terms and Conditions.
I accept 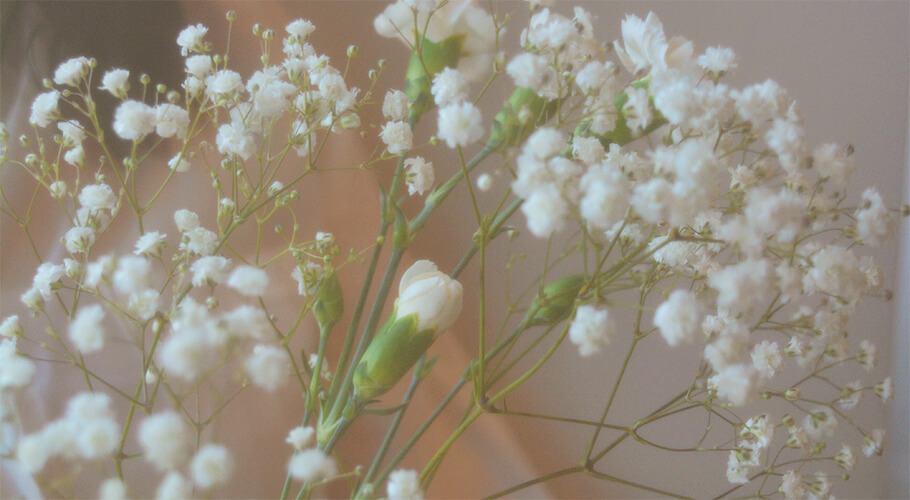 The month of May is a transition period in between two significant celebrations: Women’s History Month in March and Pride Month in June. It’s a time filled with reminders of how far we’ve come and, at the same time, how much we still fall short. Without a doubt, these months are meant to raise awareness about women and minorities from all backgrounds, but rarely do we find a diverse array of voices in the spotlight.

For Elira, the first trans woman working on board, Women’s History Month and Pride Month are both especially significant. “This is the time to reflect on where we are. It’s important to think about all of us, especially women and members of the LGBTQIA+ community in difficult situations or tough relationships.” At the age of 20, Elira has seen an impressive number of career changes. Aspiring veterinarian, part-time model, and occasional stand-up comedian, she even joined the ranks of Bota Bota sometime last fall, where she thrives as one of our top-performing reservation agents and as a sporadic marketing consultant. “Don’t forget to mention that I’m also a lecturer and an activist,” she adds. As a matter of fact, her lecturing work and her activism often go hand-in-hand – she spends a portion of her time advocating for a better inclusion of trans people in the workplace, mainly in the medical field. She’s been invited to speak at medical conferences where she explains how to utilize inclusive language and be more considerate of transgender bodies.

The Reality of Trans Youth

Having first-hand experience with harmful practices from medical professionals, she knows how difficult it can be for trans youth to receive proper care, especially early on in their transition. “I’ve been refused treatment at hospitals before, and even when they do treat me, they don’t consider any of my symptoms seriously.” Furthermore, the waitlist to get started on hormones is never-ending, which can be detrimental for trans youth experiencing gender dysphoria.

Another recurring problem that Elira and many trans people face is having strangers feel entitled to know about their trans identity. “There’s no sense of privacy. Sometimes complete strangers come up to you in public places and ask you invasive questions.” At first, she didn’t know how to react. Gradually, she’s learned to set boundaries and assert herself. “You should be able to choose who you want to disclose it to. Everyone should have that autonomy.”

Growing up, Elira has always been unapologetically true to herself and has never shied away from demanding to be heard. That part of her didn’t change while she was transitioning into her true self, but she knows that’s not the case for everyone. “For cisgender and transgender women alike, it’s not easy to get to a point where you come to completely accept yourself. From an early age, women are told that they have to fit within a certain mold and that they have to look or act a certain way.” Elira is not interested in conforming to any of that. “We all have our own version of femininity and womanhood. It’s about finding out what it means to you.” In Elira’s case, womanhood is synonymous with power and impact. “That’s something I’m really proud of. It’s part of the reason why I always knew I was a woman since I was young.”

Achieving Her Own Sense of Wellness

When it comes to her health, Elira believes that the most important thing is putting herself first. “You meet so many people who to try to make you feel like you’re not enough. The only way to stay sane is to do what makes you happy.” By prioritizing her own well-being above everything else, she’s been able to embrace her identity and become a full-fledged version of herself. That means going against conventional gender stereotypes and defying people’s preconceptions of what a trans woman should look like. “There isn’t one singular trans woman experience. Each one of us is at a different point in our journey, and it’s a long process to go through.” That’s why compassion goes a long way for these women in vulnerable situations. “Trans women don’t owe it to anyone to pass as ‘women’. Because there isn’t just one definition of what womanhood looks like.”

These reflections were a significant part of Elira’s path to achieving and maintaining her health in every dimension. She is actively pursuing her own meaning of wellness like she does everything else, without a single care for what strangers might think. “Wellness is all about balance. I don’t push myself too hard and I’m comfortable telling people ‘no’. You do whatever you can to achieve that perfect balance between physical and mental health.” Elira credits her support system for helping her focus on achieving that sense of wellness, even when she’s constantly preoccupied with odd jobs.

How to Do Better Moving Forward?

When asked about how we can collectively do better to support and affirm the trans people around us, she ponders on it for a bit. “It seems obvious, but educating yourself through a critical lens is the best way to get started. In this digital era where information is accessible to you from the tips of your fingers, it’s your responsibility to educate yourself. It doesn’t take long to realize that there’s much more to gender fluidity and gender identity than the binary we’re used to.”

As a longtime customer service provider, Elira knows better than anyone that there’s a lot of work to be done in the workplace as well. “The only way forward is to adapt a more gender-neutral perspective, in any context. The way you word a sentence, or a question makes a huge difference. But that’s easier said than done.” By that, she means keeping an open mind, avoiding the use of gendered terms, and understanding that for many trans people, the name they give you might not correspond to the name on their identification cards, for example. “Always be ready to adapt your customer service to the needs of the person in front of you.”

Elira makes it seem easy, but just like anyone else, her journey up to this point hasn’t been straightforward. “When you’re going through a period of self-doubt, you just need to remember that being trans, queer, or any other form of minority, is not just about living under the radar. There’s space for you in the world. There’s space for everybody.”